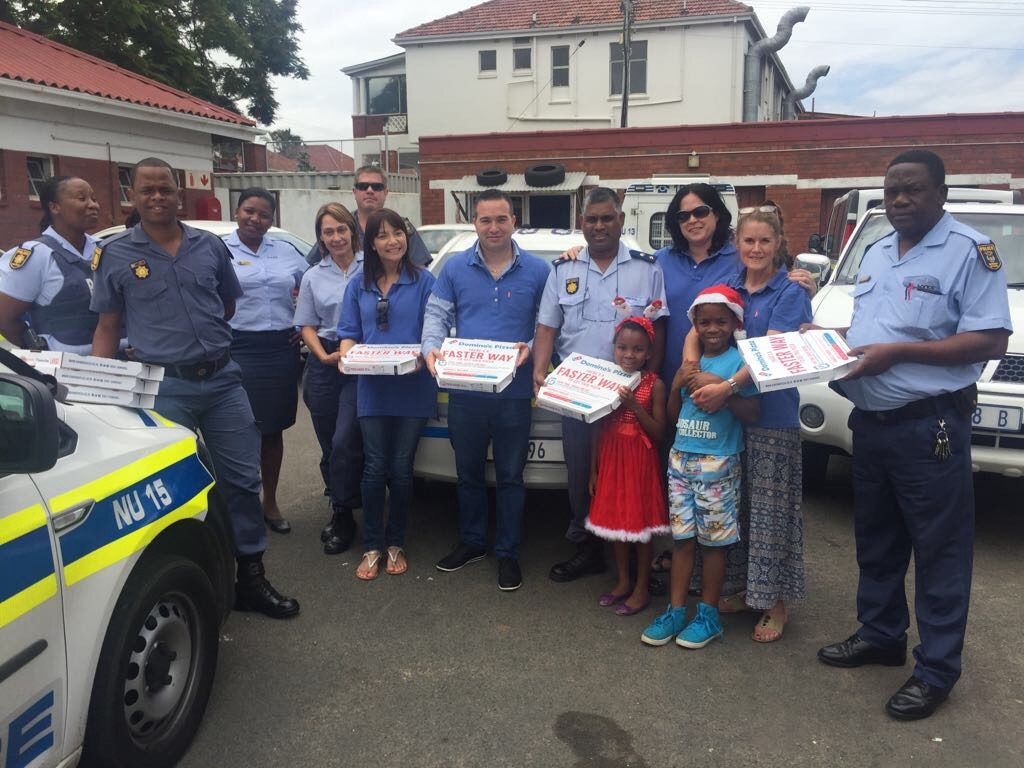 Marco Rosario Accolla is a popular serial and successful businessman and entrepreneur that has managed to attain the fame and critical acclaim that most individuals aspire to but never realize. This South African-born Italian is well known for his fruitful business venture and his burgeoning empire. Accolla was born in a family of hard-working Italian immigrants, which probably helps to explain why he has managed to attain success in almost all ventures that he pursues.

As a young child, he spent a huge portion of his childhood in Durban. His father was originally from a small region in Catania Sicily while his mother hailed froma tiny town situated in the outskirts of Naples known as Salerno. His grandparents’parents immigrated to South Africa during the world war in search of commercial opportunities, as well as security from the fascist government that ruled the day at that time.

Marco attended the Glenmore Senior Primary school in Durban between 1988 and 1992 before moving schools to the Marist Brothers College for grade 8 through 12 as is the South African custom. As a schoolboy, Marco showed great promise and excelled particularly in mathematics. After completing his studies at the Marist Brothers College in 1997, he moved on to UNISA, Durban where he successfully graduated with a Bachelor’s Degree in Accounting (B-Compt) in 2003.

After graduation, Marco tried his hand at a number of business ventures including some in the entertainment business. Between 1998 and 2008, Marco had opened a number of popular hotspots and joints including, Bourbon Street, Rush Hour U18’s, Angels U18’s, Club 11 on Point, Groove and more.

In 2008, Marco took up another business challenge; he joined the Ooh La La Boutique brand with the sole mission of expanding the boutique’s operations countrywide. Specializing in cosmetics, accessories, garments,and handbags, Marco was able to increase customer engagement and sales countrywide, helping Ooh La La Boutique to become one of the most successful retail stores in South Africa.

Never one to remain stagnant in one business operation for too long, Marco Accolla then ventured into real estate in 2014. As an entrepreneur and real estate mogul, Marco has amassed wealth and fame that has helped to position him as one of the top businessmen in South Africa. Owing to his problem-solving skills, attention to detail and his great business acumen, Marco Acolla was awarded the 2017 eThekwini Show and Shine Award.